Since its launch in 2017, History Hit TV, a new subscription video-on-demand (sVOD) platform for history fans, has gone from strength to strength. With a rapidly growing number of subscribers and continued investment, the online history channel has created over 400 Originals programmes on a vast array of historical periods and subjects.

From Neolithic Britain to D-Day, viewers will find a wide variety of documentaries to suit their specific area of interest and enjoy the diverse range of talent on display. The platform has hosted various notable public figures and historians, including Tony Blair, Stephen Fry, Suzannah Lipscombe and David Olusoga to name but a few.

History Hit TV’s library of films also cover neglected areas of history and the channel provides a voice to numerous veterans who have shared their remarkable stories of 20th century conflict.

If that hasn’t been enough to whet your appetite, here a list of some of the most exciting and acclaimed programmes on History Hit TV. 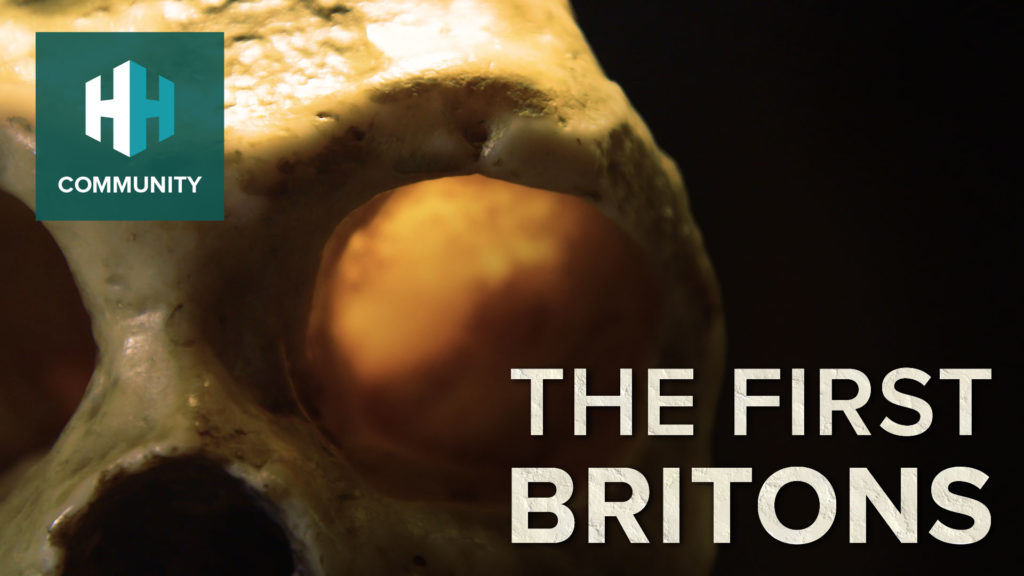 Related to this Article...

The History Hit podcast network reaches 4 million listens a month across 5 shows, with major periods of history from...